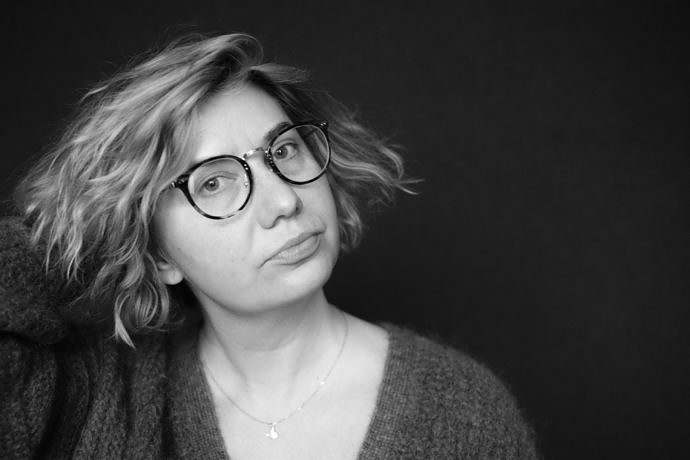 For more than ten years I work as a freelance reporter. My main focus was always on Southeast Asian countries (and Japan), where I spent in total several years of my life. In my early work, I mainly covered travel stories for Polish newspapers and magazines. With time though, my perspective shifted from travel to people. My major interest lies in the capacity of people to deal with a given reality – be it a reality created by political decisions or natural catastrophes – and individual efforts to change that reality. I also writes about dealing with trauma, loss, and grief. My articles appeared in major Polish magazines – Duży Format; Pismo. Magazyn Opinii; and Książki. Magazyn Do Czytania. I was also working with National Geographic Traveler Poland, and with National Geographic Poland.

In 2014, I published my first non-fiction book, Kontener, co-authored with Polish reporter Wojciech Tochman, portraying the fate of Syrian refugees in Jordan (Agora Publishing House, 2014). My second book, Ganbare! Workshops of Dying (Agora Publishing House, 2016), is a non-fiction book that provides a picture of the reality in Japan after the events of March 2011 – the earthquake, tsunami, and Fukushima disaster. It won the Gryfia Award, the Polish Literary Award for Female Writers.

In May 2020 I have published Auroville. The city from dreams (also by Agora Publishing House). It tells the story of an international utopian community established in 1968 in the south of India with support from UNESCO. This city in the making belongs to all of humanity and everyone is invited to join. I lived there for almost a year in order to see whether it is possible to shape reality with dreams and create a new, more conscious, society.

Few year ago, moved by the destruction of the oceans caused by global warming, a phenomenon which I experienced with my own eyes (being an avid scuba-diver), I started to write about the climate crisis. I wanted to let people know about the damage I was witnessing. This subject area has been one of the main fields of focus of my work for past five years. For more than a year, I was a columnist for the online edition of Vogue. My bi-weekly column discussed issues surrounding the threat that the changing climate poses to us, the emotional burden connected with it, and the actions we can take in order to mitigate it.

As the climate crisis edges us into a new reality, I investigate how we can deal with these changes, how we can deal with anxiety, and how we can find ways to live in this new world. My texts were nominated for European Press Prize and for Grand Press (one of the most distinguished Polish awards for journalists and reporters).